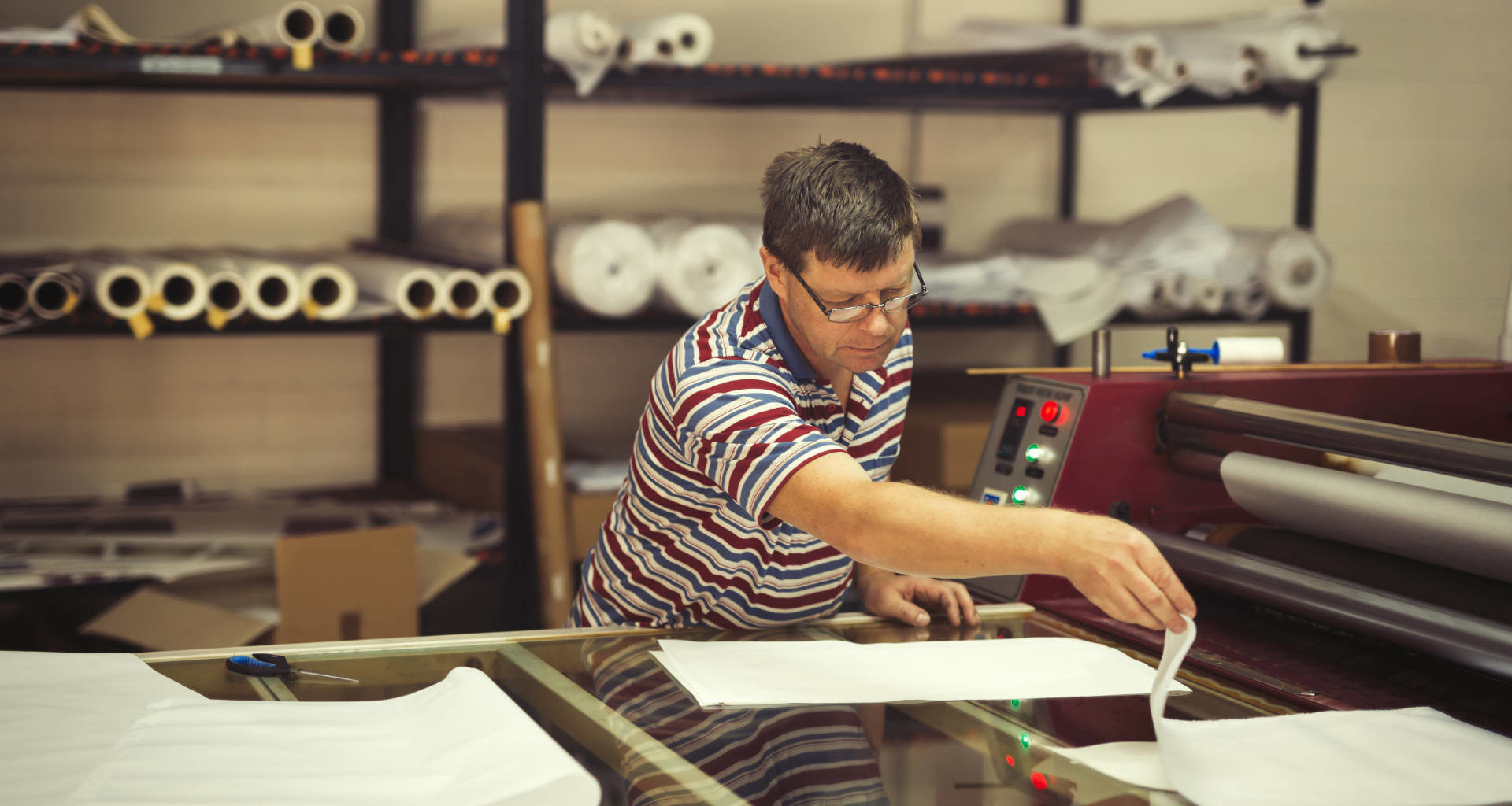 The Interline rounds up the most vital talking points from across the fashion tech landscape. This week: fashion needs a new manifesto for manufacturing.

To compete with the eCommerce boom, fashion needs a new manifesto for manufacturing.

Fashion is at a crossroads. For the last three months most retail channels have been closed, factories have been forced to cease production, and the form (and function) of the traditional fashion week remains uncertain despite a valiant effort to stage a digital, all-access event this time last week in London.

Reactions to London Fashion Week (which will return in September, likely in a similar digital format) have been mixed. The blended perspective appears to be that the discussions, platforms, and multimedia experiences all had value, but much of the press coverage has, to put it bluntly, felt like an effort to paper over the cracks. Because there’s only so much spin you can put on a fashion week with limited numbers of new clothes – and some collections being shown for a second time.

This is, to be clear, not a problem that can be laid at anyone’s feet. The machinery of fashion has never had its brakes slammed on like this before, and every step the industry takes from here is a step in an uncharted direction.

But it’s also becoming increasingly clear, from stock market performance this week, that one business model has a clear edge over the others when it comes to taking those next steps: eCommerce. Retailers with online channels are the only ones that have been able to shift what would have otherwise been dead stock, and eCommerce-native companies like ASOS, Zalando, and the rapidly-growing Boohoo are now looking like firm bets for investors hedging on a retail recovery dominated by online sales.

Aside from being online-only (or at least online-focused) these companies have another thing in common: strong private label businesses, or unified private / partner assortments in Zalando’s case. Due to the massive scale of these companies, these private label segments also hinge, for the most part, on either tightly-controlled or wholly-owned supply chains that can be brought back online earlier and more safely than contracted offshore factories and agent-controlled partners.

All of which confers on the eCommerce-native retailer a multi-fold advantage. Not only do they hold the keys to the biggest current sales channel – coupled with the outside investment to grow that channel even further – but they can also keep fresh product flowing at a time when the prospect of newness is so dire that some retailers are packing and holding S/S 2020 styles in the hope of putting them out for sale next year.

This is, in The Interline’s opinion, one of the biggest issues facing fashion retail as it reopens. And it’s one that’s conspicuously absent from brands’ and industry figures’ manifestos for the post-COVID future. Among four of the most prominent such statements recently collected by Vogue, there is not a single mention of manufacturing or production. All the attention is focused on the impact the proposed changes will have on trade media, consumers, and designers’ own calendars.

Why? The answer is probably a simple one: manufacturing is still seen as something of a mystery. Factories, for many brands, even in 2020, are places that orders are pushed to, and from which products eventually emerge. For a lot of companies, visibility beyond that point is either impossible because the supply chains themselves are still analogue rather than digital, or it’s been a low priority to attain because, until this spring, the products kept coming.

They’re no longer coming, of course, and as we have argued this week, the entire paradigm of a brand pushing a mass of orders into the supply chain could be primed to swap around to a more connected, demand-driven setup – which is something the manufacturing sector could already be gearing up for as Industry 4.0 (Smart Manufacturing in the USA) shifts from vision to reality.

Writing in Forbes this week, SAP said that: “Industry 4.0 [has] the potential to move from a factory-focused initiative to a company-wide business strategy.” This is a perspective mirrored in recent research by Adroit, which concludes that “Smart manufacturing […] is anticipated to renovate the business landscape” between now and 2025.

Practically speaking, that renovation is likely to manifest itself in a move towards on-demand production rather than production informed by trend forecasting, as has been tradition in fashion. While connected factories offer some clear benefits for optimising the existing model, their biggest potential lies in either real-time (for newness) or algorithm-derived production (for evergreen products and replenishments) designed to meet demand as it begins – rather than anticipating trends and quantities, and attempting to supply based on intuition.

From our stance at the crossroads today, two things seem clear: fashion desperately needs new products, and the relationship between supply and demand is likely to reverse – primarily but not exclusively for limited-time collections – in the near future. From that vantage point, it seems impossible to ignore manufacturing when assembling any cogent manifesto for how fashion retail should operate when the worst of the pandemic is behind us.

Stay tuned to The Interline for more articles, insights, and interviews around the subject of production and the practicalities of building factories fit for the future throughout June and July.