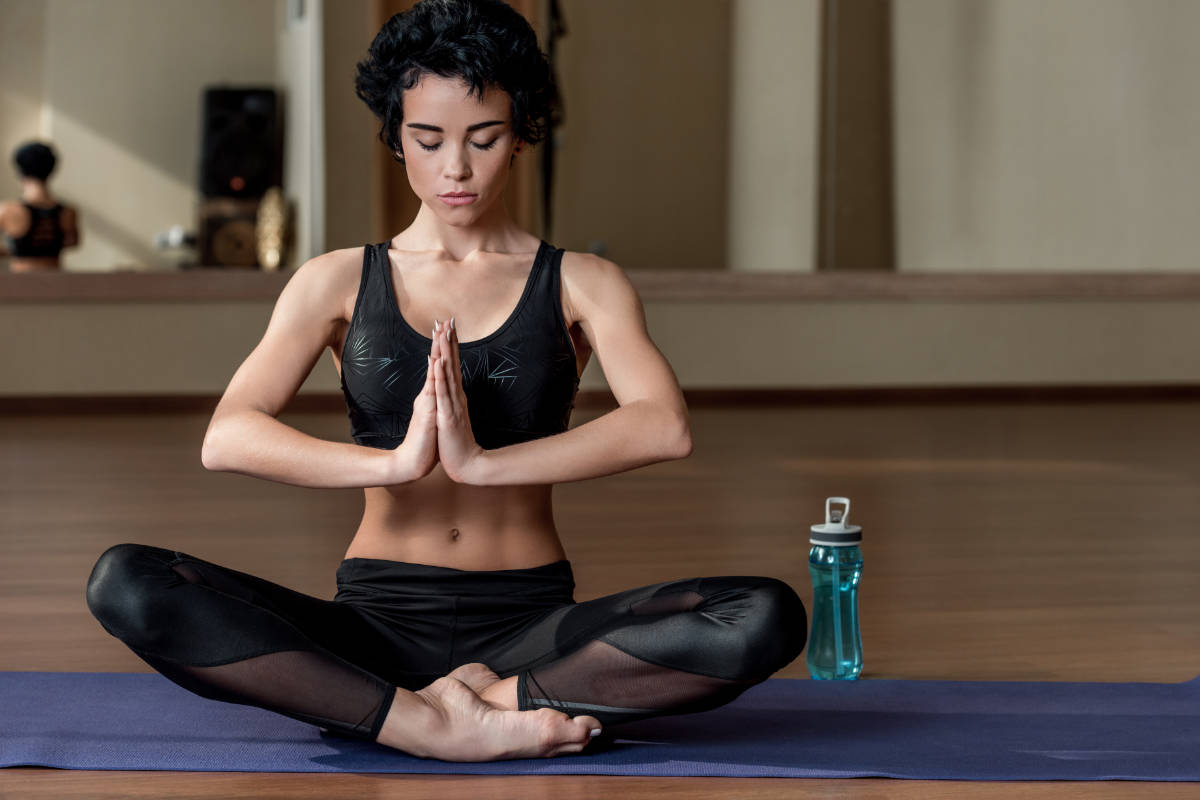 The Interline rounds up the most vital talking points from across the fashion tech landscape. This week, how remote working could redefine how we share ourselves, and how China dominates manufacturing and social commerce.

Social distancing’s paradoxical effect on how much of ourselves we share.

To say that there’s been a shift in the workplace would be putting it mildly. Since The Interline launched at the start of March, services like the suddenly-ubiquitous Zoom, Google Hangouts Meet (today rebranded as just Google Meet), Slack (The Interline‘s collaborative workplace of choice) and Microsoft Teams have seen their usage spike to frankly crazy new heights.

The latter of those added 12 million new users in a single week last month, and even this is dwarfed by Zoom, which likely has 145 million users each month if statistics from a fortnight ago are representative of today’s usage. If anything, the real number is probably higher.

On the surface, the trend looks like a cut-and-dried one: people the world over have transitioned to working from home en mass (at least in fortunate industries where work-from-home arrangements are feasible) and services like these offer a semi-familiar office environment for remote collaboration. This same behavioural trend is also the driving force behind fun little projects like I Miss The Office, which any reader who’s really pining for the background hum of the workplace can leave open in a tab, and the slew of “how to work productively from home” advice that’s flooding your social media feeds.

But The Interline sees something else happening – something with bigger implications for fashion retail. While we’re ostensibly more isolated than ever, social distancing is having a profound effect on how much of our appearances and lives we’re willing to share.

According to a report published by Microsoft yesterday, video calls in Teams were up 1,000% from February 2020 to March 2020. And anecdotally, in our calls with fashion-tech vendors, brands, and retailers, the last few weeks have seen a big rise in the number of people turning on their webcams. Indeed, separate webcams are now sold out almost everywhere, with Logitech (one of the major players in what was, until recently, a fairly static market) scrabbling to pull its supply chain into order and return webcams to shelves in four-to-six-weeks’ time. So when the hardware is more readily available, it seems fair to say we’ll see an even greater rise in meeting participants turning on their video.

Why does this matter to fashion? Because, in our opinion, this workplace shift is likely to herald a broader, society-wide move towards sharing less-varnished, more “real” parts of ourselves – not just with colleagues, but with the brands we trust and expect to do the same.

Social media has already broken down barriers when it comes to sharing snapshots of our lives, but for the most part these have been carefully chosen and styled. Browsing influencers or customers before March, it was rare to see a lounge in disarray, or anything but perfectly-coiffed hair. Today, in the midst of COVID-19, things feel looser and more spontaneous. Relaxed meditation teachers are apparently the hottest new influencers, and people (a member of The Interline team included) have not been shy about demonstrating multi-week beards that are still very much at the “scruffy” stage of progression.

This new willingness to share the unpolished sides of ourselves is likely to be a boon for the rise of body scanning and body data platforms, which rely on customers being comfortable enough to photograph themselves and receive objective size recommendations. But the same will also be true for the likely rise of digital avatars – for use with augmented reality try-ons and other applications – that will need to straddle a careful line between raw truth and a gentler sort of subjectivity.

The effect of all this on photoshoots and runway shows – live-streamed or all-digital – could be profound. Where previously shoppers looked to brands for a slice of a lifestyle that was carefully, consciously curated, the future could look a lot less manufactured. And when it comes to 3D – The Interline‘s editorial focus for this month and next – this shift could place a new level of demand on the fidelity of simulation, with slightly rumpled, lived-in clothing being much harder to get right than pristine, pressed garments on a hanger.

The multinational supply chain won’t be going down without a fight.

Earlier this week, we wrote about the importance of digital printing in a world where brands and retailers are re-evaluating their reliance on manufacturing in China and other overseas hubs. The thrust of this article (and previous news roundups) was that fashion companies were likely going to need – and want – to become more self-sufficient than ever before, from a sourcing and manufacturing point of view, to minimise their exposure to supply chain risk.

This is, of course, easier said than done. And this week Jing Daily ran a piece highlighting the various reasons that Western brands and retailers might find it difficult to divorce China. In brief, these are all the touchstones of near-future fashion technology: 3D, AI, big data, AR and VR. It’s quite a list.

The Interline does not quite share the bold proclamation of that article’s title, because China certainly does not have sole ownership of those technologies, but the uncomfortable truth is that the country’s decades of market dominance have translated into quite the competitive edge. And as connected machinery, shopfloor control, and other remote monitoring and oversight platforms continue to roll out, the primary disadvantages of designing on one continent and manufacturing on another will be somewhat diminished.

This June and July, The Interline is going to look in depth at the factories of the future, and how far technology can support re-shoring and near-shoring. But in the nearer term, China’s ability to flex its technological muscles – not to mention its head-start on the coronavirus curve – could mean that brands will not have much in the way of bargaining power when the time does come to start placing orders again.

Manufacturing is not the only area that China has a considerable advantage over Western countries. The COVID-19 pandemic is also throwing into sharp relief the sorry state of social commerce in North America and Europe.

As we wrote a fortnight ago, fashion has had no choice other than to hit pause. Physical stores are closed, online channels are struggling under heightened loads, with reduced headcounts, and consumer spending has fallen through the floor.

In these circumstances, brands with inventory to shift (which is a lot of them) need to grab any direct-to-consumer channel with both hands. The Interline attended an online briefing this week, which included a case study of a Chinese brand that had taken to WeChat at a company level – from the CEO down – to showcase garments, engage with shoppers, and shift what ended up being close to a million US dollars in merchandise through shoppable livestreams.

An inspiring story, no question, but one that Western brands and retailers will struggle to replicate. Even ignoring the sheer reach of WeChat in China (its parent company claimed more than a billion daily users at the start of 2019) the central issue is that North America and Europe have no clear, single channel that combines social media, shopping, and payment.

Instagram – arguably the most appropriate social channel for selling clothing, footwear, and accessories given its visual nature and massive influencer population – has been experimenting with adding shoppable elements to its brand toolkit since 2015, but although shoppable posts were rolled out in 2018, the ability actually checkout and pay on Instagram is only available to “a select number of businesses” in the United States.

This matters because any direct-to-consumer channel is all about speedy, seamless conversion: taking consumers from initial product exposure to point of sale with as little friction as possible. This makes social commerce the ideal, because people browsing Instagram could go from seeing a photo of a garment, to paying for it – all without leaving the app.

There are complex reasons for the West’s fragmented social commerce landscape – not least of which is the more competitive mobile payment gateway market outside China. Alipay and WeChat have more users combined than all the other major mobile payment providers combined. Another significant factor is Chinese consumers’ shopping behaviours: 45% of people in China shop weekly through a mobile channel, compared to 11% worldwide; and a full quarter of Chinese consumers buy products directly through social media channels.

As COVID-19 changes consumer behaviours here in Europe and the US, and social channels become more vital for consumer engagement and acquisition, that appetite could increase considerably. But as brands explore Instagram and other social media, hoping to find a new route to market, they are likely to find themselves frustrated by the lack of a single, unified social commerce platform.

The Interline will be examining the future of online and offline retail – including payments – later this year, but look for interviews with key figures in this area much sooner.