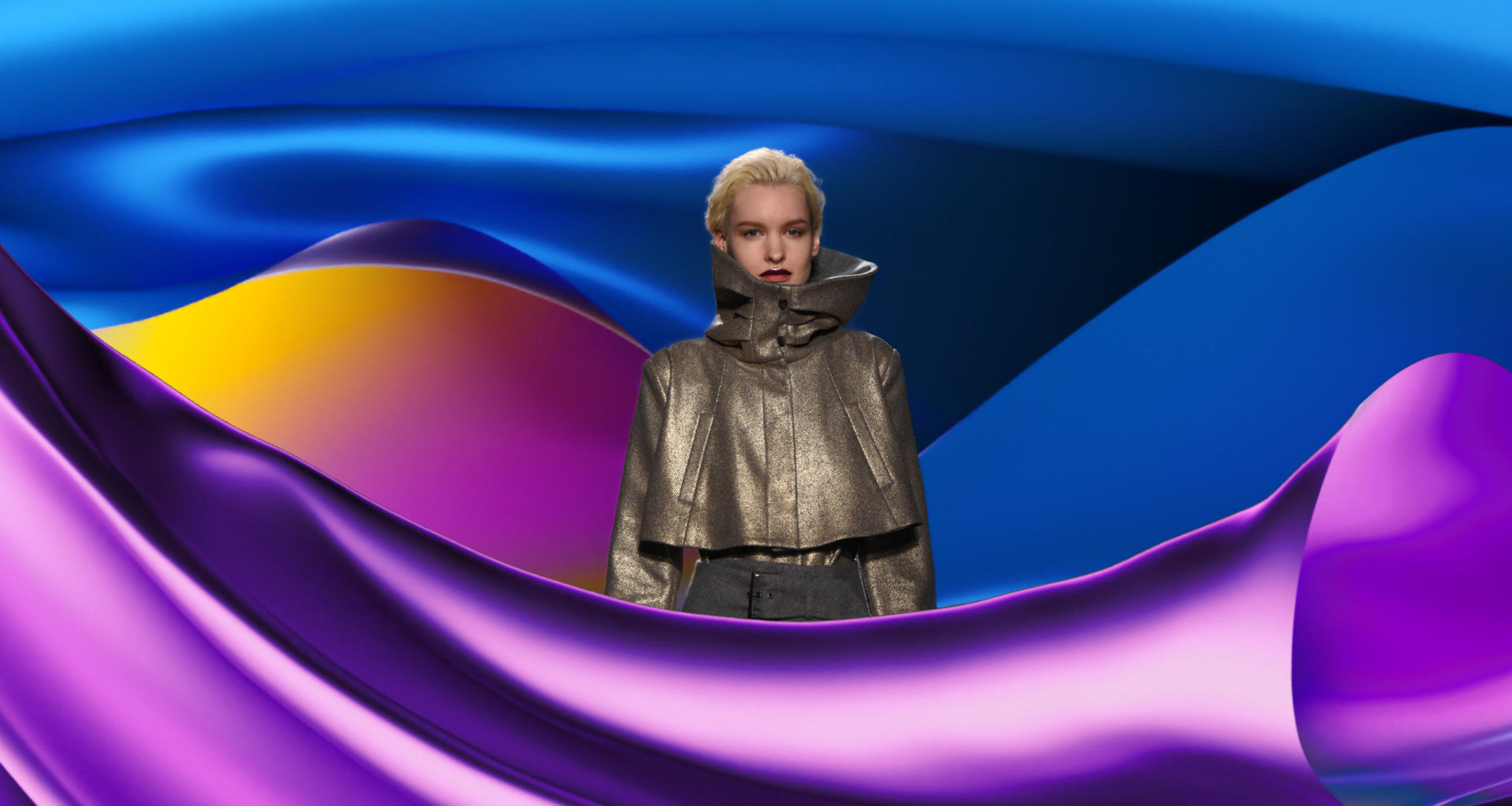 Why Digital Materials Matter – And What’s Standing In Their Way

Building a digital product creation workflow relies on digital materials that behave identically to their physical counterparts. The technologies are in place to make this happen, but as an industry we still need to slot the pieces together.

Very few people would argue against the idea that the fashion industry – across apparel, footwear, and accessories – needs digital materials in 2020.  The most obvious reason being that the pandemic has taken physical material shows off the agenda for the foreseeable future.  The second being that digital product creation, including 3D design and development, has quickly accelerated from proof of concept to become an absolute priority.

In order for a designer to sit down and create a new style, or for a technical designer to inherit that style and translate it into a set of manufacturable specifications, a target material needs to be chosen.  Depending on the business in question’s workflow, the material might be the first thing chosen, or it may come after the silhouette has been defined, but either way a decision needs to be made.  And in the absence of being able to make it the traditional way – by ordering a binder of swatches, or commissioning a prototype – that same decision will need to be made by using a digital stand-in for the physical fabric.

For that process to work properly, though, the digital material has to be fit for purpose.  At the early concept stage, this might mean just representing the right colour, sheerness, and approximate weight, but for more technical applications – such as fit, performance, drape, torsion and so on – the digital material will need to accurately mimic a lot of different characteristics of its physical counterpart.

The Interline has previously published a very detailed article on the different standards a digital material should be held to, which is useful reading – especially now.  In essence, though, a rapid smartphone scan might be suitable for creative experimentation, but its utility in fit simulation and pattern development will be very limited.  And by contrast, a high-fidelity scan produced by a dedicated material scanner should be able to cater to every use case, but it can also be a costly and labour-intensive process to deploy at any sort of meaningful scale.

But unless a designer is experimenting – playing around with different ideas at the pure concept stage – the idea of having a functional digital material presupposes that a physical material just like it already exists, and can be sourced for an approval sample and then production, or that the recipe for one can be sent to a mill to be made.  And having a useful digital materials workflow that can continue from concept into manufacturing means that both materials – digital and physical – will behave in the same way under light, and in motion.

So far, so good.  But there are currently barriers to the industry reaching a stage where creative and sourcing teams can select any fabric they might want, from a single library, dress their 3D avatar in a garment made from it, using their 3D platform of choice, and then order a sample safe in the knowledge that it will be identical to the 3D simulation.

The most visible of these roadblocks is the absence of an agreed technical standard for digital materials.  There are, at the time of writing, several proposed standards – all of which are platform-agnostic to a greater or lesser degree, and some of which feature greater modularity and flexibility than others – but as of yet there is no commonly-accepted file format and specification standard that would ensure that every digital material can make that journey from design to factory with the same consistent attributes, irrespective of the different digital solutions that make up the brand or retailer’s in-house and supply chain ecosystem.

And at the same time, there is, as yet, no de facto platform to source digital materials from.  Again, competing options exist, and big strides are being taken to digitise suppliers’ catalogues, but by extension at least some of these catalogues – and indeed entire mills and suppliers – then become exclusive to a particular platform.  Certain mills are also opting to cut out the intermediaries and invest in high-fidelity material scanning hardware of their own.

Digital material platforms, it must be noted, also fill a much broader role than simply digitising material libraries.  Even for suppliers and mills that scan their own materials digitally, the infrastructure for then advertising and selling those materials to customers may still be analogue.  To date, digital material libraries that allow users to browse a broad selection, from different suppliers’ catalogues, through a web interface of design tool plugin offer the best blend of choice, functionality, and accessibility.  In the current circumstances, the advantages this offers over the traditional fabric swatch are clear.

But nevertheless, digital materials remains, in my opinion, a sector of fashion technology in flux.  The potential is obvious, the need is acute, and the use cases are clear, but there are commercial and technical considerations still to overcome.

The open questions, from a workflow perspective, are where it makes the most sense for a material to be digitised, how that material is going to be used – including in what software – what format it should be created in, what platform should house it, and who shoulders the cost of either digitising a pre-existing physical material or having a new physical material be simultaneously born digital.

We can answer a lot of those questions separately, but as an industry there’s still a need for fashion retail to slot the pieces together.  And that’s a process The Interline is going to be following throughout August.

33D - Aesthetic
Read More
The end of our examination of all things 3D, this summary sets out some practical steps you can take to realise your 3D ambitions.
FFactories Of The Future - Micro
Read More
Fashion faces fresh and pre-existing challenges that require a new approach to production. How? The answer is already being put into practice. And the value is clear.
33D - Technical
Read More
In the current crisis, material digitisation is more important than ever. This article examines how - and why - digital fabrics are created.
MMaterial Innovation
Read More
As fashion moves further into digital product creation, digital materials are increasingly in the spotlight. But creating them has been a more complex, time-consuming process than most designers can afford. Machine learning could be about to change all that.
FFactories Of The Future
Read More
Apparel production has a reputation for being slow and environmentally unsound. Digital printing and production colour management could offer a different way.
OOpinion
Read More
The COVID-19 pandemic has turned over a rock and shown us that technology should be used to support a more equitable model for fashion - not as a crutch to bring the old ways back to life unaltered.